[Progress News] [Progress OpenEdge ABL] Lights, Camera, Progress: All the Highlights from Day One of Progress360

Progress360 is in full swing, with day one bringing inspiring keynotes, engaging sessions and of course, plenty of fun.

We have arrived: Progress360 has officially begun, and Boston’s Seaport District is bustling with industry-leading developers, executives and IT and security professionals.

Anticipation is high as DevReach and ChefConf attendees prepare to hear from experts in application development, deployment and management, and as organizational leaders come together to share key insights and best practices.

Day one kicked off with a keynote speech from Yogesh Gupta, CEO of Progress.

“What you have done truly has helped make the world a much better place, because you understood the ‘why,’” he continued. “You understood the purpose. And purpose is the single most important thing when we think about what we do every single day.” 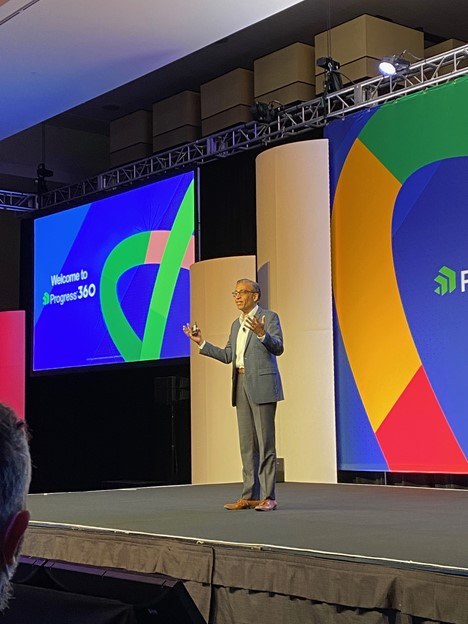 Yogesh was joined by Ravi Shrivastava, Managing Director at S&P Global; Katie Canty, Vice President of Café Systems at Panera Bread; and Henrich Snajder, Head of Information Security at Orange Slovakia to illustrate the cycle of develop, deploy and manage—a continuous process for modern, agile IT tools that elevate the customer experience.

While the tools organizations use to drive their businesses forward are critical, Yogesh was quick to remind attendees that tech isn’t solely responsible for positive change.

“I’m thrilled that more than three and a half million users and developers use our products around the globe, and we’re proud of the fact that we’re on this journey with you as you keep moving forward and changing the world and making it a better place,” he added.

Layla and Alyssa discussed the many gaps in the tech industry’s collective consciousness, as well as ways team leaders and members can bring mindfulness and compassion to the forefront of their minds.

To bridge the gap as a team, mindfulness, respect and providing different ways to learn are all critical—as is creating a safe place to make mistakes.

“The biggest thing for me was when I was in an environment where it was okay to fail,” Layla said during the session.

Alyssa also stressed the importance of being able to say, “I don’t know." “I think it’s so important to be able to say these three words. It’s allowing that safe place we were talking about. It’s being transparent,” she said.

At ChefConf, attendees of “Config Management Isn’t Dead” heard from Brittany Woods, Manager of Server Automation at H&R Block. Brittany discussed the current tendency to move away from traditional configuration management as companies shift toward transitory architecture in the cloud.

“Config management is not just for VMs—config management is for the cloud, too,” she said. “We want to make sure that our individual resources are compliant, but it’s also important to look at automating the configuration of your cloud environments as well.” 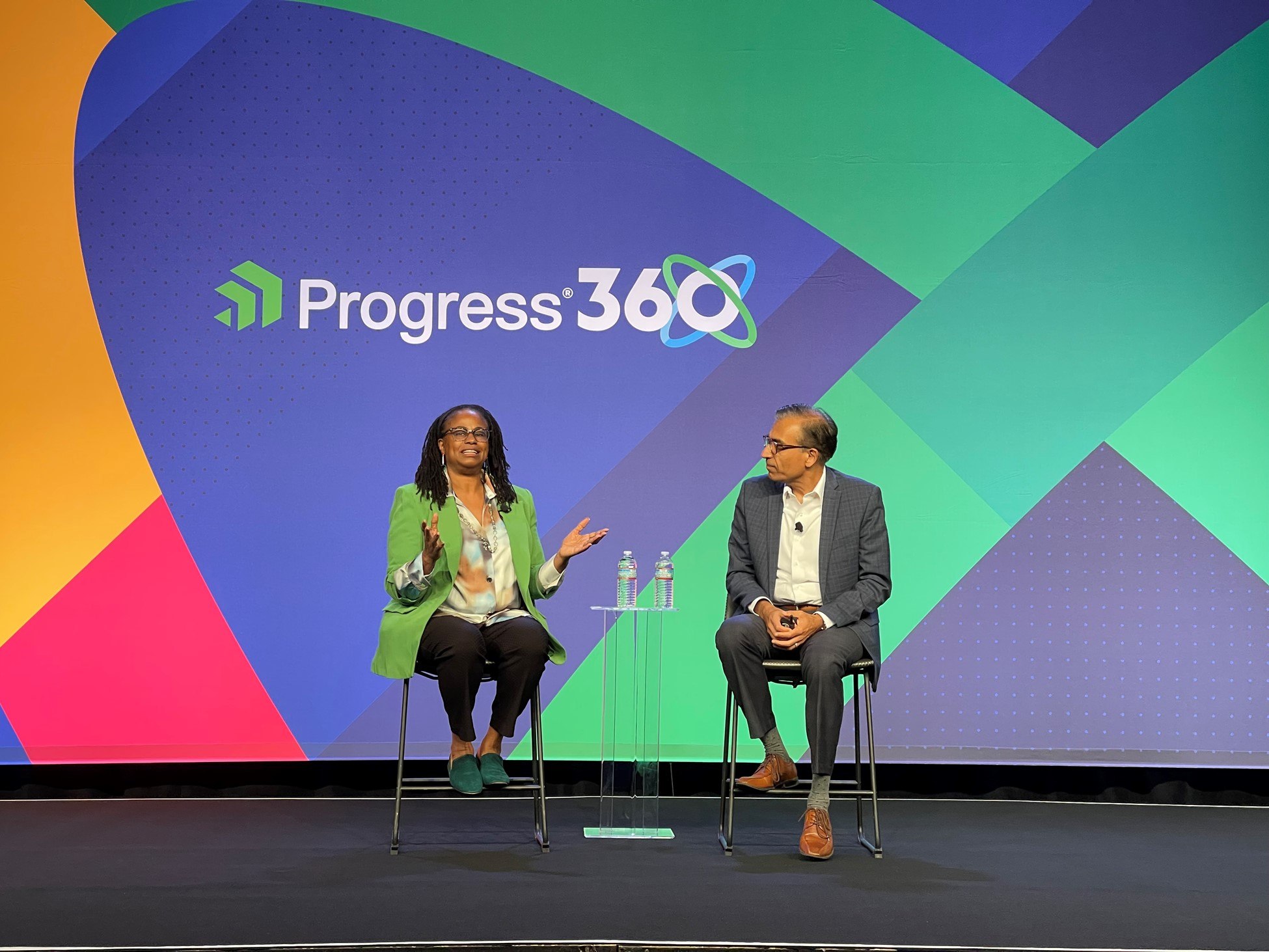 Of course, no conference would be complete without an afterparty, and the inaugural day of Progress360 was no exception. Attendees and speakers gathered at the Experience Zone for an evening reception, complete with games, a photo booth, crafts and more.

Swing by the Experience Zone at #DevReach22, take a snap, play some hoops or sit at the Progress Bar & have a Cheers! pic.twitter.com/uDZ8setanf

With day one of Progress360 over and done, it’s hard to believe there’s more to come. There are plenty of activities planned for the next two days, so stay tuned for highlights from the rest of the conference.